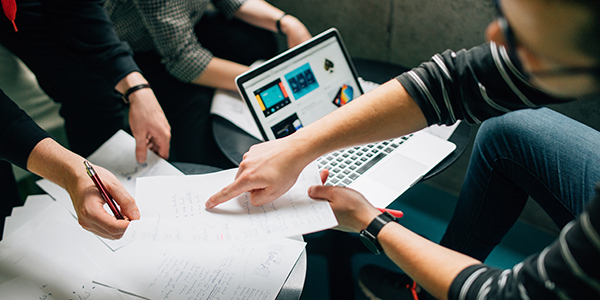 The European Directive 2014/55/EU will go into effect really soon and there are still some countries amending their laws to obey it. Greece was the latest country to work on it. Even though there were some rumours about the Greek government going to make the electronic invoice obligatory in all public scenarios, like the Italian model, the reality is that the country’s legislation is still not quite there. The Greek government had to postpone the enforceability of electronic invoices in the administration via a bill. Thereby, Greece was the last European country to start legislating on electronic invoicing.

2020’s objective: the electronic invoice, a long way to go

In 2017, Greece started to work on implementing the electronic invoice. First, they created the ‘Interoperable eInvoicing in Greece Programme’, followed by a system to exchange electronic documents between public administrations, called ESIDIS. They always kept the company-government-company system opened to companies, but they were not obliged to use it. However, the Greek government is currently developing a more complex system that will allow not only the electronic invoicing exchange, but also the authorisation and payment of those invoices.

Before the European Directive 2014/55/EU will go into effect, all countries have to set their regulation and the official starting date to begin issuing electronic invoices in the public administration.

Voxel Group has developed a legislative map of the electronic invoice to check the legislative framework for each European country, and to keep people updated of any specification or change. 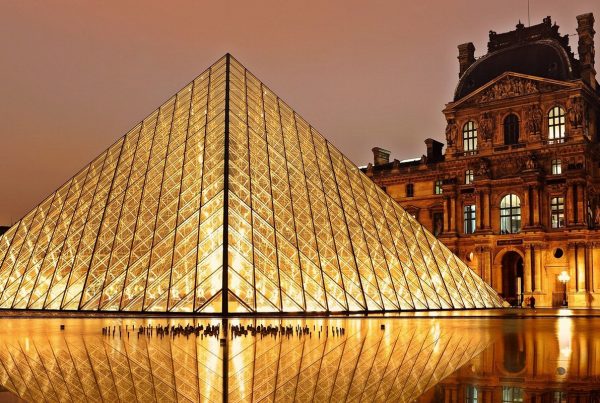 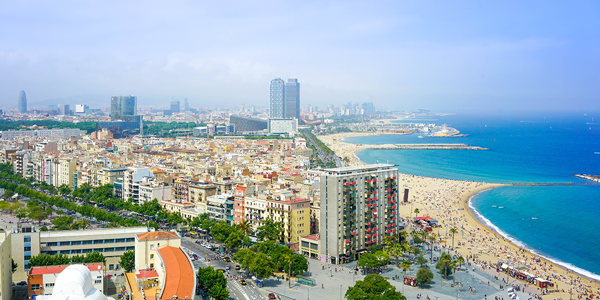 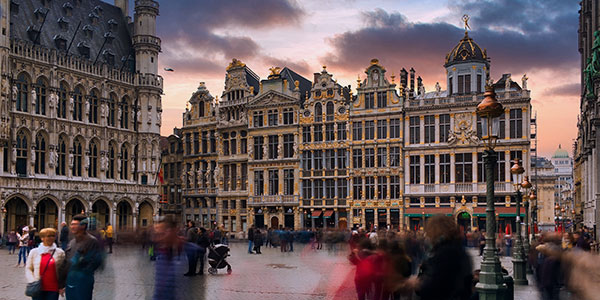