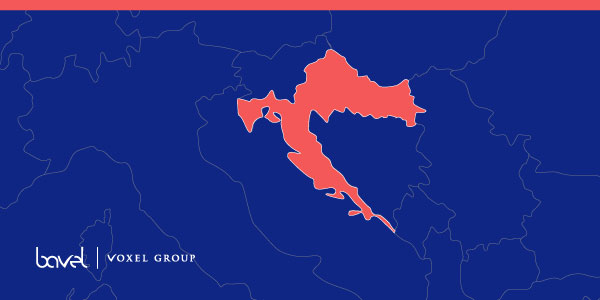 By RedacciónWednesday June 26th, 2019 No Comments
Check "The panorama of the Electronic Invoice in Europe"

As of July 1, 2019, electronic invoicing will be mandatory in Croatia in the B2G (Business to Government) environment. This new regulation implies that all companies that have a contractual relationship with the Croatian public administration, which includes associations and companies that receive public benefits, will have to electronically issue their invoices to the government.

With this measure, the government aims to continue to digitally transform the administration, increase transparency and become more efficient. According to official data, the government expects to save between 6% and 13% of the revenue, in other words, 2 billion Croatian Kuna equivalent to more than 270 million euros.

Even though this Directive does not impose any obligations for the B2B, it is a great opportunity to start issuing e-invoices to all government bodies in Europe and adapt, as well, their Administrative systems. “The normalization of the use of electronic invoicing is closer than we imagine. Now it’s the turn of public administrations, but there are already many private companies that have had a robust electronic invoicing system in place for years,” explains Àngel Garrido, CEO of Voxel Group

The electronic invoicing in the travel sector

If there is one sector where electronic transactions are on the rise, it is tourism. The travel sector is highly transactional, which means that by the nature of its business it generates millions of invoices and transactions every year. Historically, processing all these invoices manually has been a source of great inefficiency for tourism companies.

“In recent years, Croatia has positioned itself as an international tourist recipient. Only in 2017, it received more than 16.5 million international tourists”, explains Garrido. “It is time for Croatian travel companies to take advantage of this change and gain competitiveness and also digitize their back office processes.”

The digitalisation of the invoicing process has numerous benefits for companies: the automation of manual processes, fewer errors, increased productivity, better control of documentation, reduced use of paper, greater efficiency in billing, etc. The Voxel Group’s specialised electronic invoicing platform for the tourism sector, baVel, is specially designed for the work flows of the tourism industry and the HORECA sector, and brings additional benefits such as traceability, automatic reconciliation, compatibility with universal management systems and the possibility of completing the billing cycle by also automating B2B payments.

The panorama of electronic invoice in Europe 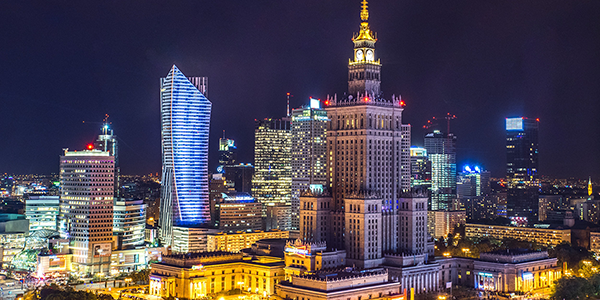 B2B electronic invoicing will be mandatory in Poland by 2023 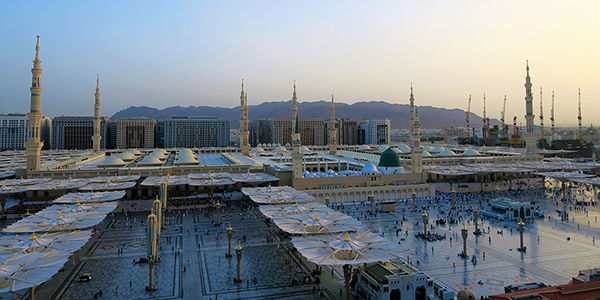 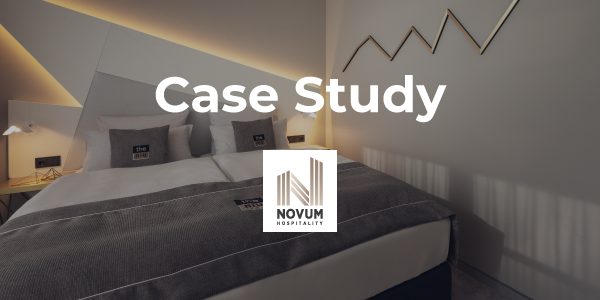