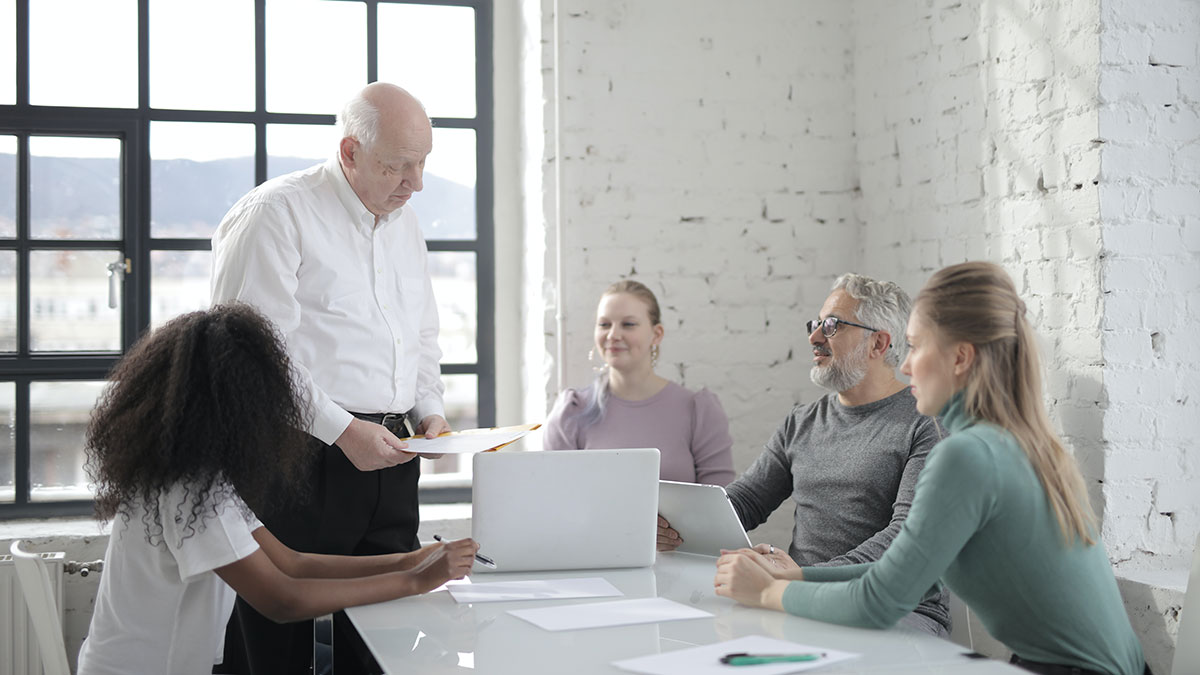 Slovakia moves towards a clearance model for e-invoicing

By RedacciónFriday March 19th, 2021 No Comments

The Slovak government is working on a new e-invoicing model. Although details have not yet been published, nor have key dates and deadlines been set, it seems that Slovakia wants to implement a clearance model. These models are characterised by requiring real-time authorisation from the relevant tax authority in order for invoices to be valid. The government of the Slovak Republic is already working on a preliminary document, which you can see here.

Like many other European countries, e-invoicing came to Slovakia with the European Directive 2014/55/EU. This directive establishes that all public administrations in member states must be able to receive and process electronic invoices from April 2019.  In Slovakia, the law transposing this directive is 215/2019.

Currently, only public administrations and their suppliers are obliged to use e-invoicing in the country. If the amount of a service provided by a public supplier is less than €5,000, this obligation does not apply.

Likewise, the use of electronic invoicing in Slovakia is allowed on a voluntary basis. Any private company that wants to use this system to optimise its administrative processes has a legal framework to do so.

Thus, 2021 is the year chosen by Slovakia to extend electronic invoicing in the private sector.

The clearance model, a booming model 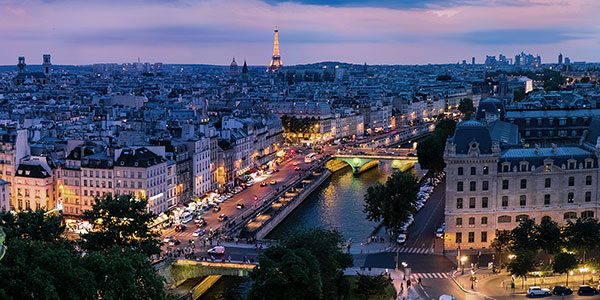 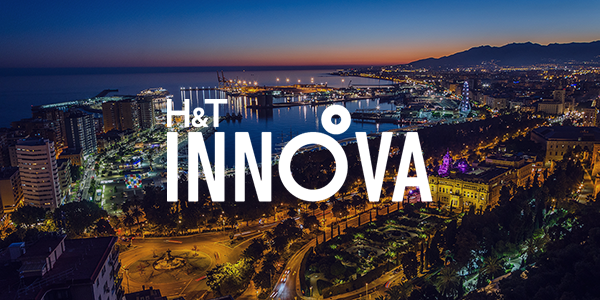 See you at the H&T Show! 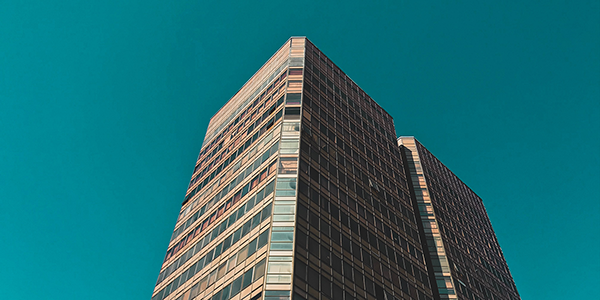