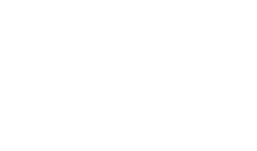 In 2008, RIU decided to centralize the management process that each independent hotel was doing. This is when they realized that the invoicing process has some inefficiencies. In order to cash a paper invoice, RIU’s team has to do some manual tasks (print the invoice, place it in an envelope, seal it and post it), and in case of a discrepancy or error, the cycle has to start again. An error or discrepancy in an invoice for multiple services makes the situation worse. Besides the time and resources spent in this process, payments are also delayed. This cycle recurs for more than 30,000 invoices annually.

Considering this situation, the RIU’s core team goes for the automation of processes and decides to digitize the issuance of invoices using a global solution, as the hotel chain operates internationally.

Just one error or discrepancy, stops an invoice for multiple services.

Nowadays, we can’t
imagine ourselves sending 3,500 daily invoices
without Bavel.

RIU chooses Bavel Billing Emission for its operational hotels and markets (Spain, Portugal, Cape Verde, Morocco, Mexico, Costa Rica and the Dominican Republic). In order to implement the solution, Bavel needs to connect with RIU’s PMS and roll out the electronic invoicing platform in Spain, and in Mexico and Costa Rica too, in order to comply with the applicable legislation in these countries.

Thanks to Bavel’s implementation, RIU is capable of issuing automatic invoices to its B2B clients. They also gained real-time traceability and can deliver invoices in less than 24 hours to its recipients. Furthermore, Bavel generates an invoice for each service offered, which solves the discrepancies in invoices for multiple services.

Bavel has become the technological partner of RIU and accompanies the hotel chain in its international expansion by adapting the legislation for each territory. This has allowed RIU to operate in 19 countries, highlighting Mexico and Costa Rica where the electronic invoicing legislation is stricter and works with a clearance model.

In 2019, RIU issues more than 1.4 million electronic invoices per year to more than 85% of its B2B clients. As of 2008, the hotel chain has increased in +15,000 hotel rooms and 4158% in billing volume without having the need to enlarge the management team. Furthermore, they have registered an improvement in the collection period: the payment is cashed 10 days before, on average. “Nowadays, we can’t imagine ourselves sending 3,500 daily invoices without Bavel”, shares Juan Piña, Organization Director at RIU.

At the moment, all RIU’s hotels implement Bavel from the first day to streamline and automate invoice emission to B2B clients.

RIU issues more than 1.4 million electronic invoices per year to more than 85% of its B2B clients.

All hotels
integrated
with Bavel

+15k hotel rooms,
no enlargement of the administrative team

Connection
with 85% of
B2B clients

A decrease in the
average collection
period: 10 days 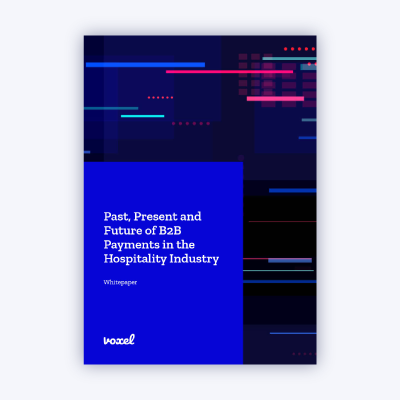 Past, Present and Future of B2B Payments in the Hospitality Industry

Xavier Ginesta, Chairman at Voxel, has written an extensive analysis of B2B payments in the travel sector: This paper will...
Read More 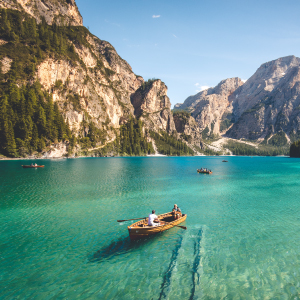 Digitization of payments and invoice recovery at Sidetours

Sidetours has the need to automate payment to suppliers: the payment methods generate a lot of manual work and also...
Read More 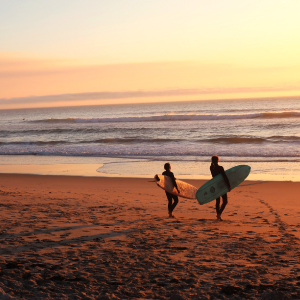 When Easy Market needed to recover the invoices for the services it hired from Booking.com hotels, it decided to turn...
Read More 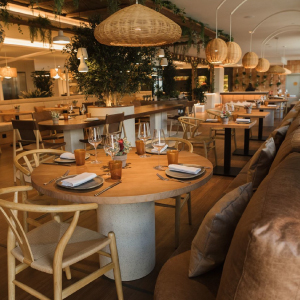 Learn more about the story of Belbo Collection, a restaurant chain that opted for the digitization of processes from day...
Read More 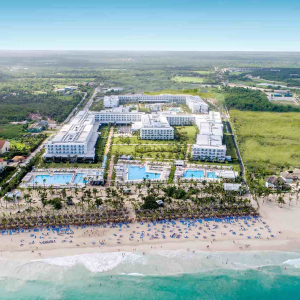 Automated supply process from start to finish: the case of RIU in the Dominican Republic

When RIU decided to work with one invoice per delivery note and realized that the volume of transactions in their...
Read More 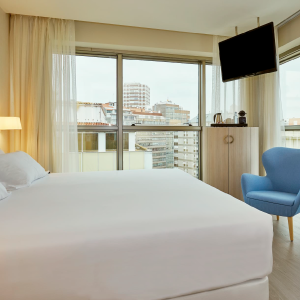 Thanks to the frictionless operation between Hesperia, Economitza and baVel, the hotel chain has managed to digitize its back office...
Read More 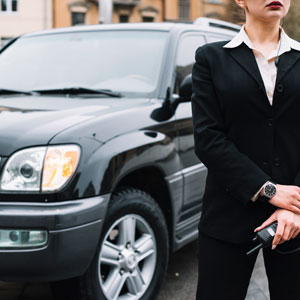 Dominican Watchman: Digitisation of invoice issuance and electronic connection with the DGII

Taking advantage of the 01-2020 regulation governing the use of electronic invoicing in the Dominican Republic, Dominican Watchman decided to...
Read More 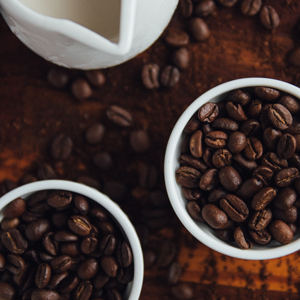 Integrating with different customers to be able to exchange electronic documents is very difficult for DABA. That's why DABA decided...
Read More 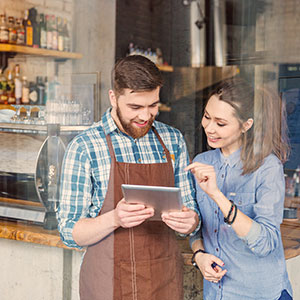 Sighore-ICS observes that one of the most inefficient processes in the restaurant and hotel business is communication with suppliers. So,...
Read More 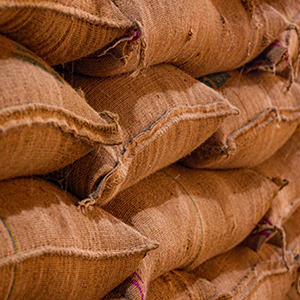 Casa Chepe decides to digitize their order and invoice documents after a client’s request. The distributor finds in baVel a...
Read More